… some astonishing works amongst the usual suspects … 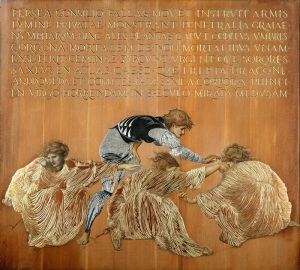 Yes, I know all his portraits look the same (as Henry James put it: “this languishing type … which savours of monotony”) and walking from room to room can be a little like scoffing a whole box of chocolates BUT to see the two iconic series, Briar Rose and Perseus, END_OF_DOCUMENT_TOKEN_TO_BE_REPLACED

Baking with Kafka is a delight – full of whimsical musings on reading, writing and how to get a publishing deal after a skeleton apocalypse.

I can’t really do justice to the range over topics Tom covers with his clean, flat drawings and economical writing style so here’s some titles of his cartoons to give you a flavour :

Tom Gauld grew up in Scotland and now lives with his family in London. His work is regularly published in the The Guardian, The New York Times and New Scientist. To learn more about him, click here for his website. You can also go to the Guardian website’s profile of him for his latest cartoons for the newspaper.

But really, Tom‘s latest hardback needs to be bought.

Baking with Kafka, Comics by Tom Gauld was published by Canongate Books in September 2017. 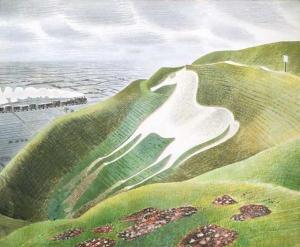 This marvellous show traces the story of a dynamic group of British artist/designers from the first half of the 20th century. Taking a collective approach, the two major gallery spaces of Compton Verney are absolutely crammed full of paintings and woodcuts, fabric prints, book covers, ceramics and wallpapers, END_OF_DOCUMENT_TOKEN_TO_BE_REPLACED 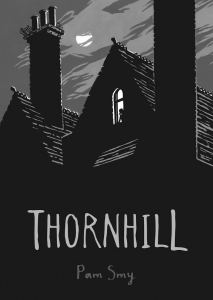